News from the Training Camp - Day One 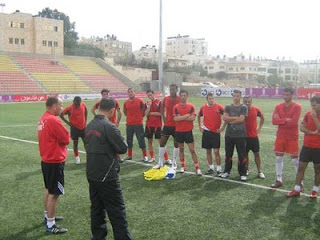