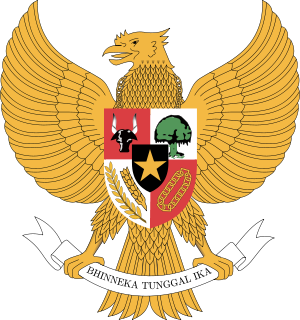 TV/Streams: Match will be aired in Indonesia on SCTV.
Link1 Link2 Link3

Palestine will face off against Indonesia for the first time in Solo on Monday night in search for answers to a laundry list of questions. It comes as a surprise that the FA rushed to cancel the Tanzania friendly on August 10th (a FIFA date) only to schedule this one 12 days later. The team is still without a manager and former Moussa Bezaz assistant Abdel-Nasser Barakat has been handed the reins on an interim basis.

Barakat's squad does very little to inspire but he has committed to the youth movement including six Olympic Team members in his 21-man squad. Fans will be demanding that Abuhabib, who has bee in sensational form over the past year, finally get his first cap with the national team. It remains to be seen whether or not Barakat sticks with Bezaz's conservative 4-2-3-1- if he does look for Khaled Salem (who would be making his first appearance as well) to be played up top as the loneliest man in the world.

Who starts at the back is the big question mark for Palestine. Palestine's first choice back line (Abusidu, Bahdari, Jarun, Bishara) all ply their trades abroad and will not be available for this match. Their clubs will also have the right not to release them for the 2012 Challenge Cup so it is of the upmost importance that capable backups are identified.

Khaled Mahdi, Samer Hijazi, and Ahmed Harbi (who isn't with squad in Indonesia) started all the qualifying matches but had the luxury of Abdelatif Bahdari marshaling them and covering up their mistakes. Expect the former two to line-up in the middle and the left of defence, respectively. Haitham Dheeb, who played in the WAFF tournament against Iraq, could slot in next to Mahdi. Barakat could also opt for Olympic Team standout Nadim Barghouthi or the highly rated but rarely capped Rafit Eyad. My choice would be Eyad; the schoolteacher has had to turn down call-ups because of his job but is highly rated by watchers of the WBPL. That leaves the right hand side and after Abu Saleh's atrocious display against Afghanistan at home I would hope Barakat hands a chance to Ahmed Salameh who played on the left for the Olympic team but is more than able of deputizing on the right.

So what can we expect from Indonesia? They'll be looking to trim their squad and figure out how to approach their World Cup qualifying games against Iran, Bahrain, and Qatar. Indonesia might elect to field an experimental line-up against us while saving some of their starters for the tougher challenge of playing a full-strength Jordan in Amman five days later. Whatever the case might be, Tim Garuda were gracious enough to invite us so hopefully we'll give them a real test. 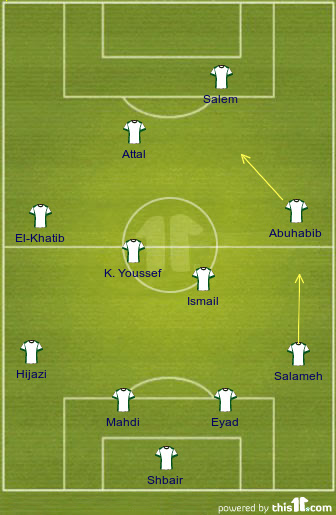