India to host Palestine in the new year 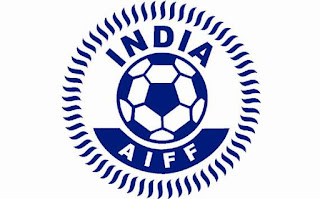 Indian sources are confirming a friendly on February 6th to be played in picturesque Guwahati. This will mark the first time the two sides meet as they prepare for the coming March's 2014 AFC Challenge Cup Qualifiers.

Palestine has frequently played South Asian sides - against whom it has a positive record. India, however, are a cut above in their neighborhood, winning the 2008 edition of the Challenge Cup (albeit failing to make it out of the group stage in the next two attempts.)

The All India Football Federation recently assigned Wim Koevermans the top managerial job amidst an effort to drive a more focused development of football in the country. The Dutchman has openly stated his vision of shifting the team's style of play from the aerial/long-ball style to a possession style (a shift Palestine has seen under Jamal Mahmoud). On his first assignment in August, he guided the Blue Tigers to winning the Nehru Cup, a friendly tournament India hosts every once in a while, notably defeating Syria 2-1.

I certainly look forward to this one, a test between the top tier of the AFC's so called 'emerging associations'. And seeing as how the match will be played on a FIFA matchday, we can hopefully see the likes of Bahdari back in the fold.