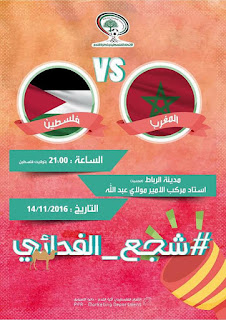 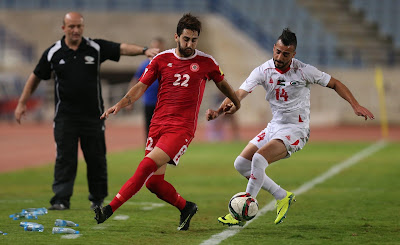 In the match's pregame press conference stand-in manager Noreddine Ould Ali relayed that "this match was an opportunity to give a chance to players who didn't have a chance in previous matches, like Ahmad Awad and Islam Batran"

Whether or not added rotation takes place across the squad remains to be seen. Toufic Ali was largely at fault for Lebanon's goal and his form with Shabab Al-Khaleel has been quite short of reassuring. Many have been clamoring for Rami Hamadi to be given a chance and even if he does get minutes in this game- he still would yet to have an official cap to his name.

It will also be interesting to see how Alaa Abu Saleh will be deployed. The former Sakhnin captain is quite versatile and can be used as a right back or a holding mid. Given the struggles of the midfield and Mohammed Saleh in the Lebanon game, Ould Ali would be wise to examine the options available to him.

Morocco's senior side battled to a 0-0 draw against Côte d'Ivoire over the weekend in World Cup qualifying. The same side will face Togo tomorrow which means Palestine will be playing against a collection of players that are in contention to represent Morocco in Olympic qualifying in two years' time.

There are five Europe-based players in Morocco's squad- most prominent of whom is 18-year old Achraf Hakimi. The rest of the side is made up of mostly Wydad Casablanca players.