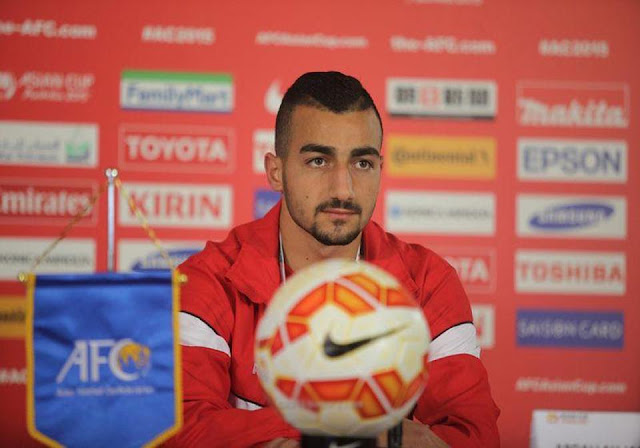 After weeks of speculation, Football Palestine can now confirm that Abdallah Jaber's three year deal with left back Abdallah Jaber.

The left back has accused Ismaily of mounting a smear campaign in the Egyptian press after spurning their initial five year offer.

Abdallah Jaber had originally signed a pre-contract with Ismaily but upon studying the offer from their Alexandrian rivals decided to sign with Ittihad instead and was further encouraged by an in-person recruitment effort from former Egypt captain Hany Ramzy.

Jaber has revealed that he informed Ittihad and Ismaily club officials of his Israeli passport and the issue was brushed off as a non-factor.

Upon signing for Ittihad over Ismaily, multiple articles referred to Jaber as an Israeli player. The sheer amount of pressure applied on the club in the face of this accusation led to a voiding of the contract.

After two cancelled contracts in two years, the Tayibe native has stated that he will no longer consider joining a team in Egypt.

In a similar situation, Zamalek cancelled Zambian forward Emmanuel Mayuka's contract when the press revealed that the player had used an Israeli agent to negotiate his contract.

Abdallah Jaber is expected to return to Ahli Al-Khaleel and is now in Indonesia training with the national team ahead of next week's trip to Thimphu to face Bhutan in 2019 AFC Asian Cup qualification.