Palestine placed in Group A for 2018 Asian Games 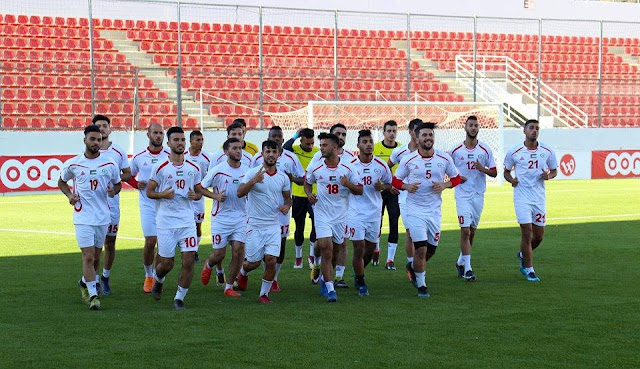 A partial redraw for the 2018 Asian Games was held this morning at the AFC House in Kuala Lumpur, Malaysia.

The second draw was deemed necessary after the local organizing committee accidentally left out UAE and Palestine from the first draw two weeks ago.

Instead of re-drawing all the participating teams, the original field of 24 was kept in their original groups and a blind draw determined the groups Palestine and the UAE would be drawn into.

UAE were drawn alongside the holders Korea Republic, Kyrgyz Republic, Malaysia, and Bahrain.

For their part Palestine were handed a kind draw landing in Group A with hosts Indonesia and three other East Asian teams: Hong Kong, Chinese Taipei, and Laos.

The tournament kicks off on August 14th and runs until September 1st. The Olympic team is currently in camp in Oman and will play their Omani counterparts twice- on the 26th and 29th of July (kickoff times 19:30 local).