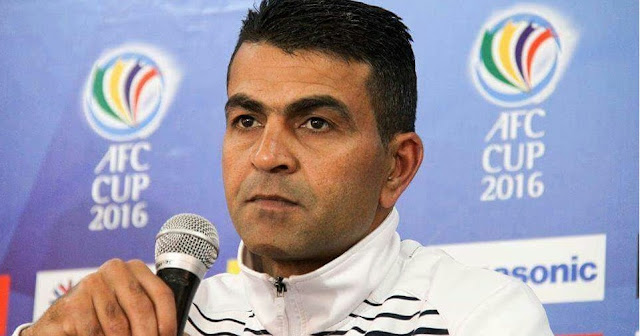 Football Palestine has learned that Olympic Team manager will supplement his squad with additional players ahead of the 2018 Asian Games in Indonesia.

Midfielder Mohannad Fannoun joined up with the team in Vietnam after originally camping with the senior team.

Arminia Hannover's Mohamad Darwish is also expected to link up with his Olympic teammates.

The 23 man squad initially announced meant Palestine would contest the Asian Games without overage players for the first time in their history.

The Olympic team's strong performances at the AFC U23 Championship in January and recent friendlies against Uzbekistan, Vietnam, and Oman seemed to justify the bold move.

Ramzi Fakhouri's indecisiveness as goalkeeper has led to a change in strategy and Sandouqa has decided to call Rami Hamadi who is a year above the age limit.

Also coming in to add a defensive cover and leadership is national team captain Abdelatif Bahdari.

Sameh Maraaba has also been called into the side and will provide Sandouqa with another attacking option from midfield.

No word yet on which goalkeeper and outfield player will be dropped from the original squad to make room for the overage players.