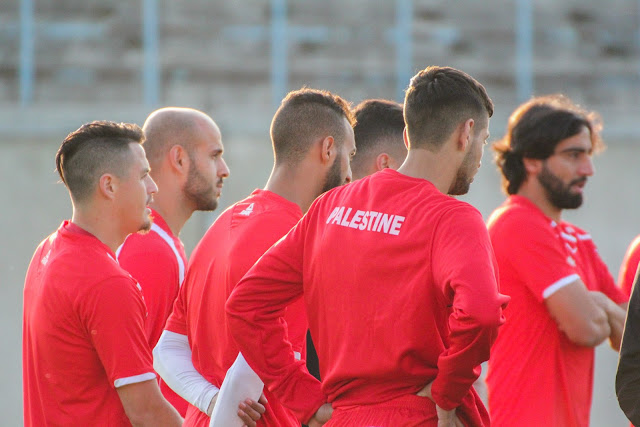 For the first time in Noureddine Ould Ali's short tenure he will have the luxury of drawing upon all of Palestine's players currently based outside of the country. In his three previous official matches, Ould Ali was forced to make due with a domestic based based squad- with the exception of Michel Termanini- in the match vs. Kuwait.

The three match slate also featured an unofficial match against Afghanistan that left Palestine even more shorthanded with players otherwise engaged in the Asian Games.

The results might not have pleased the fans but there are a fair share of takeaways that can be built on.

First and foremost, their is a limitation to what domestic based players can do. A seasoned WBPL player can dispatch of Malaysia, Timor Leste, Bhutan, and Maldives with relative ease but things become a lot more difficult when the quality of the opponent changes.

In the first handful of games, a number of players will have played themselves out of a chance at joining the ranks of the national team.

The latter has since announced that he would not be able to participate due to an injury concern.

While some circles might dismiss the quality of Kyrgyz national team. It should be pointed out that the Kyrgyz Republic has been on a nice run over the past two years. The side played spoiler in their World Cup qualifying group- stealing four points off of Jordan who missed out on the third round as a result.

Historically, Kyrgyz Republic have given Palestine a good amount of trouble. They knocked out Palestine of the inaugural AFC Challenge Cup 12 years ago. They also held Palestine to a 1-1 draw in qualifying for the 2010 edition which cost Al-Fida'i a spot at the 2011 AFC Asian Cup.

The last time the two season met was an epic battle in the 2014 AFC Challenge Cup group stage. The match, played in sweltering heat, saw Palestine snatch a famous win thanks to an Abdelhamid Abuhabib thunder strike at the death.

The match is a chance for several fringe players to state their case. Rami Hamadi will miss this friendly due to injury as will his Hilal Al-Quds teammates Mohammed Darweesh and Jonathan Cantillana.

Their absences will provide opportunities for other players in the squad.

Toufic Ali can all but guarantee himself a spot in the Asian Cup squad after his main competition- Ghanem Mahajneh- decided to play in the Israeli league. The giant goalkeeper made no mistakes in an unofficial friendly vs. Afghanistan and kept a clean sheet in Taraji Wadi Al-Nes's first WBPL match this season.

While Darweesh is almost certain to start any match of importance his partners in midfield are very much a mystery. Shadi Shaban's performances over the past year have been shaky at best and neither Mohammed Yameen nor Odai Kharoub has particularly impressed.

Pablo Tamburrini's return from a long injury layoff may come at the right time for him and the national team. Mohammed Basim is another Al-Bireh player could also force his way into the reckoning earning his first call up after consistently good performances at Olympic level.

A year ago, Jonathan Cantillana would have been assured of a place in the Asian Cup squad but his uncertain status at club level means he could very well miss out. The Santiago born midfielder has been consistent since debuting in 2015 but there is no shortage of possible replacements.

Cantillana had been placed on the left side of midfield throughout the majority of his national team career but is naturally right footed which means he'll have to fight off the likes of Islam Batran, Mahmoud Eid, and Sameh Maraaba to retain his spot in the team. There is also the possibility of Hosam Aiesh finally joining the ranks which would only further complicate Cantillana's return.

The positional battles don't stop there. Mohammed Saleh and Tamer Salah will continue their battle to be third choice center back. Jaka Ihbeisheh is back in the side for the first time in a year and will most likely feature as a right back in this match. 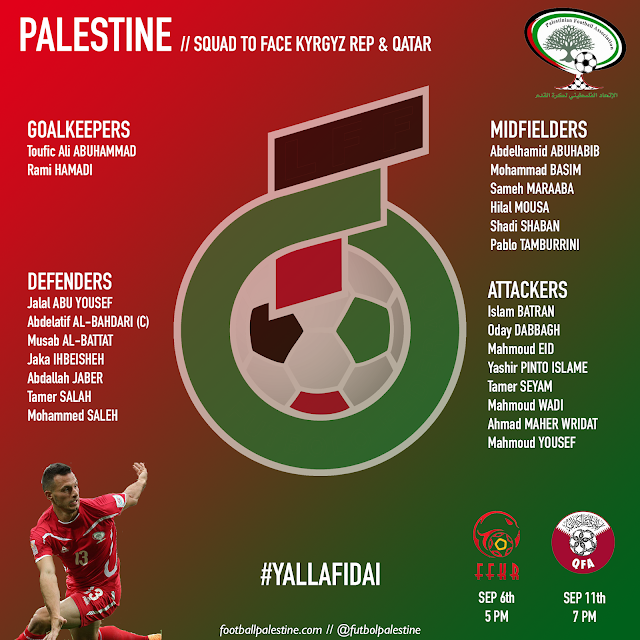 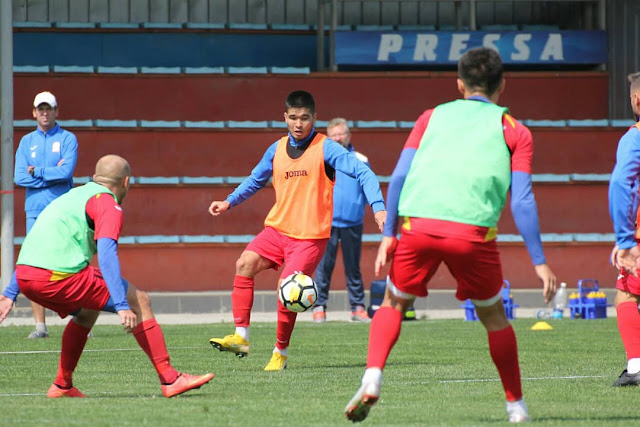