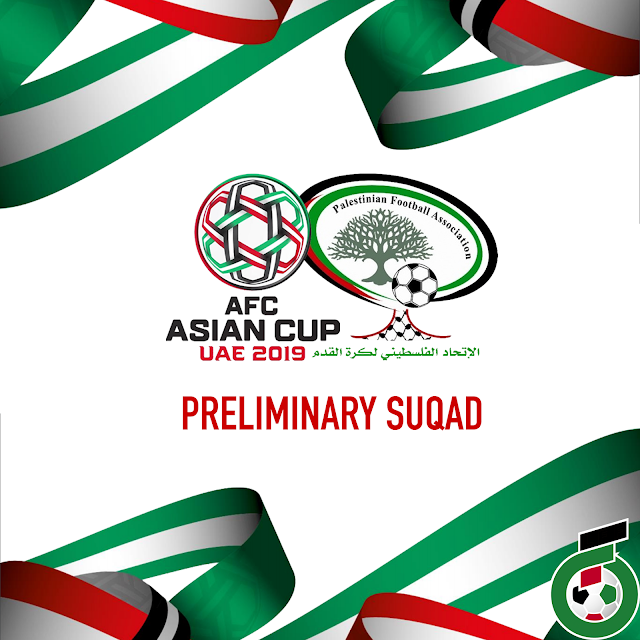 National team manager Noureddine Ould Ali has revealed a preliminary list of 28 players that will travel to Qatar this week for a training camp.

The squad borrows heavily from the latest squad that beat Pakistan and drew China in November.

Four goalkeepers, 10 defenders, 10 midfielders, and 10 forwards will make the trip to Doha with the squad containing 12 players who ply their trade abroad.

There are some notable absences which are perhaps the result of the added competition for limited spots. Dalkurd's Ahmad Awad has been left out as has Al-Jazeera's Islam Batran.

Further up the pitch, Matías Jadue who scored on his debut back in June 2015 has missed out due to fitness concerns.

In a move that was widely rumored, Haitham Dheeb will miss out on the Asian Cup for the same reasons that caused him to miss the 2015 tournament.

Hilal Mousa one of the few true left footers has been overlooked in favor of the younger Oday Dabbagh.

Five players- one goalkeeper and four outfield players- will be culled before the start of the tournament on January 5th, 2019. 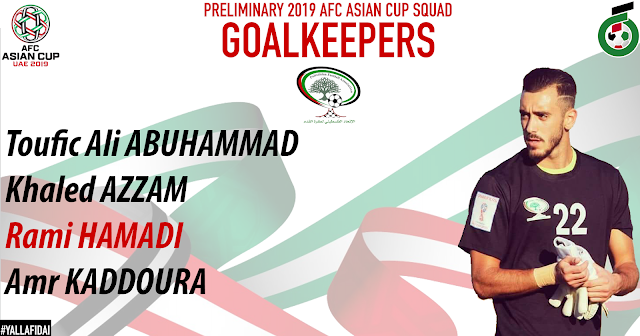 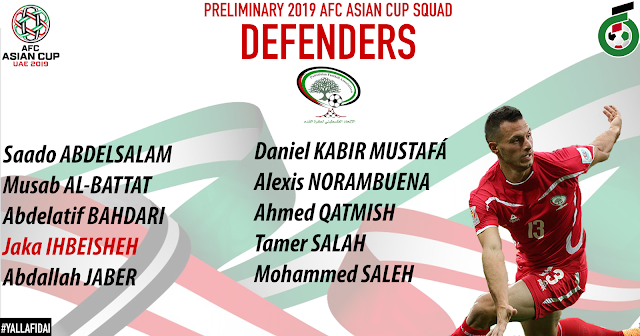 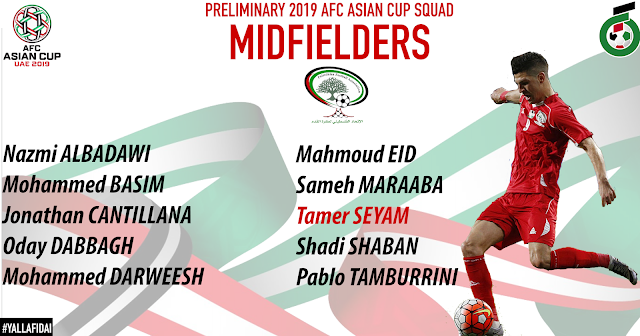 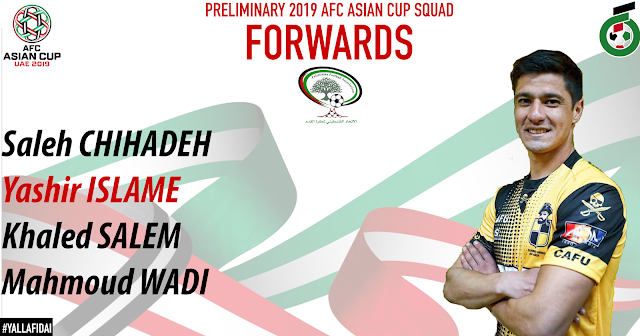 You can purchase game worn gear or an official Palestine jersey as part of your donation!