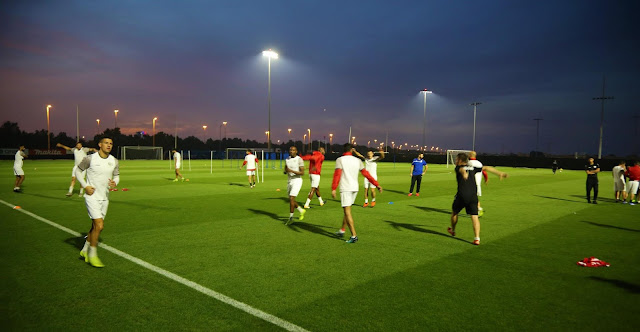 At the outset of the tournament, most would have taken this scenario. All Palestine need to do to guarantee themselves a spot in the next round is beat Jordan. That said, very few would have predicted Jordan to be sitting so comfortably atop the group having already clinched first place and a spot in the round of 16.

Although Al-Fida'i were expected to lose against Australia; the nature of the loss has left large section of Palestinian fans upset. The national team was under no pressure whatsoever to get a result but the fact that the team bunkered for the entirety of the match- even after two first half goals was disappointing and demoralizing.

There was also a sense that Palestine could have done better had Noureddine Ould Ali played a true centreback instead of shifting Al-Battat to the position.

For all the disappointment, Palestine's players will need to focus on the positives. The performance in attack has not been pretty but this is a results oriented business. A credible draw against Syria means they've done better after two match days than fellow West Asian nations Oman, Lebanon, Bahrain, and minnows Yemen alongside Philippines, Kyrgyzstan, Turkmenistan, and Vietnam.

The mission is clear and the focus should be to get over whatever lingering disappointment remains following the loss to Australia.

The team and coaching staff will have the opportunity to put things right against Jordan and ensure history with a first ever passage to the knockout stages of an Asian Cup and a first ever win against their rivals.

After Jordan grabbed an unexpected victory against Australia most Palestine fans rooted for Jordan to beat Syria in order to ensure a scenario whereby Jordan had nothing to play for in the final group game.

A suspension to Mousa Al-Taamari confirmed his absence while Yousef Al-Rawashdeh will miss the encounter after limping off injured against Syria.

Jordan manager Vital Borklemans confirmed to the media that he would play the reserves- a move that should make it slightly easier to capture a must needed three points.

With the resting of players- it remains to be seen how Borklemans will set his team up. Will Jordan still play on the counter? Will there be a reversion to a three centreback system? And just how many starters will sit this game out?

How will Palestine set up?

After securing a vital point against Syria and an expected loss against the defending champion, Palestine has no choice but to go all out. How that looks like in a team lead by a naturally defensive manager remains to be seen.

Noureddine Ould Ali will be without the suspended Jonathan Cantillana and by all accounts Mahmoud Wadi as well who looked to be in some pain as he limped off in the 75th minute.

Palestine will need to generate more than a paltry single shot on goal in order to continue their Asian Cup run. Watch this space. 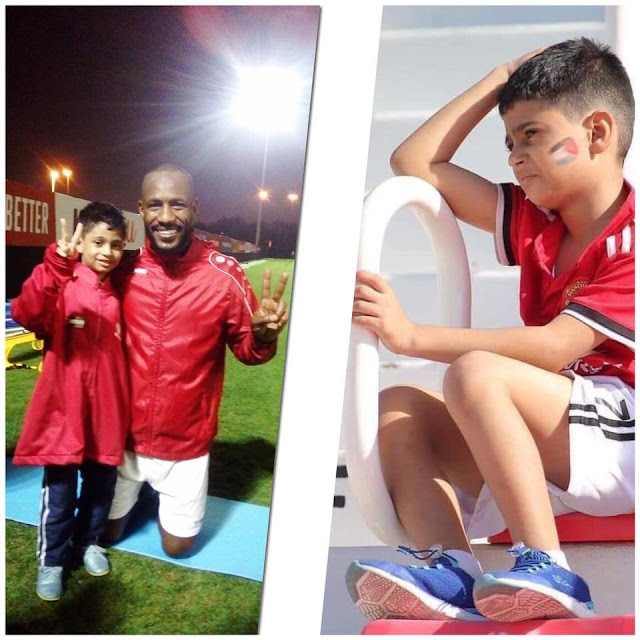 Sunday night's training session witnessed a great moment as the young fan whose despondent image after Palestine's loss to Australia won the hearts of many was invited to meet the team. The youngster put a penalty kick goal past Rami Hamadi and met the entire squad.

Palestine will be nearly eliminated with a loss, even if they finished third in the group on one point a -4 goal differential would guarantee they finish outside the top four third place finishers.

Palestine can qualify with a draw provided Syria lose to Australia and 2/4 following matches end in draws: Lebanon vs. Korea DPR, Turkmenistan vs. Oman, Philippines vs. Kyrgyz Republic, Vietnam vs. Yemen.

Palestine will qualify regardless of other results with a win. They could even sneak into second place provided that Syria beat Australia but not by a bigger margin than Palestine's win over Jordan.