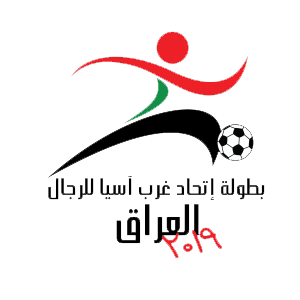 The West Asian Football Federation sneakily announced the groups for the 2019 WAFF Championships on June 26th- an announcement most outlets missed.

Originally meant to be determined via a blind draw the tournament organizers elected to organize the groups to accommodate several teams who preferred to be based in Erbil.

Palestine will be with the hosts, Iraq in Group A. All games will be played in Karbala International Stadium one of the best venues for football in the country.

Also in Group A are Yemen, Lebanon, and Syria.

Group B features only four teams with Saudi Arabia joined by Jordan, Bahrain, and Kuwait.

The opening game is slated for July 30th and the final will be played on August 14th. All other fixtures will be determined on July 19th.

The winner of each group will advance to play the final.