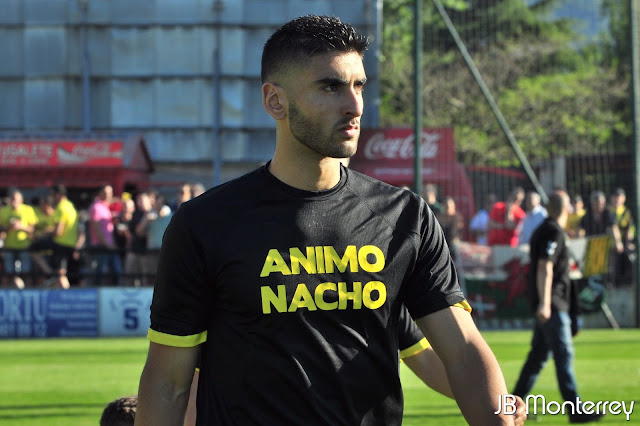 As reported by multiple Spanish outlets, Basque born defender Yaser Hamed Mayor has committed his international future to Palestine and will feature in the upcoming 2019 WAFF Championship.

The 21 year old defender was born in Bilbao to a Spanish mother and a Palestinian father from Gaza. The player's father had a trial at Rayo Vallecano before deciding to hang up his boots to pursue a medical degree.

Hamed is a product of the illustrious Athletic Bilbao academy but left the club three years ago in search for regular playing time. He has been on the books of Santrutzi and CD Leoia before moving to his current club- Portugalete in January.

The move to Portugalete gave Yaser the consistent playing time that was missing in the league above with CD Leoia. The 187 cm centre back quickly became a fulcrum of a side that missed out on promotion despite finishing top of its division.

Hamed's inclusion in the squad comes at a key time for Palestine who are desperately short on viable options at the centre back position.