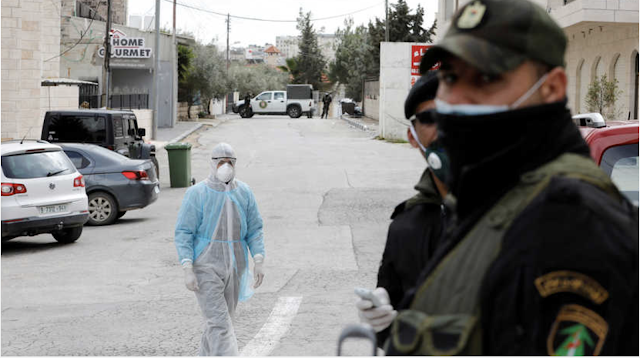 FIFA and the AFC have decided to postpone a slate of FIFA World Cup qualifiers that were slated for March and June of this year.

FIFA did not indicate the rescheduled dates of these World Cup qualifiers but speculation is that they will be played in September or October of this year.

With the 2022 World Cup being staged in the winter of that year both organisations will have some lead time to reschedule postponed matches.

Palestine's chances of qualifying for the final group stage are currently on life support after taking a mere 4 points from their first five games- a stretch that saw Al-Fida'i suffer shock losses to Singapore and Yemen.

As for the AFC Cup fixtures all ties involving West Asian sides have also been postponed. That means Manama's trip to Palestine to face Hilal Al-Quds along with the Al-Jeish's trip to Beirut to face Al-Ahed will be rescheduled.

Palestine's league fixtures are being played behind closed doors with the cities of Jericho and Bethlehem in a state of lockdown.

There have been over 100 confirmed cases of COVID-19 detected in Palestine on both sides of the Green Line but no deaths as of yet.
2022 World Cup