Palestinians Abroad: Islam Batran on the verge of Croatia move. 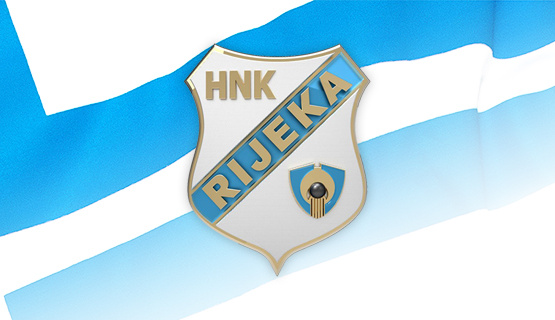 After several months in limbo following his departure from Al-Jazzera it seems that Islam Batran has sealed a big transfer that should be sealed once league play resumes.

The 25 year old winger has bounced around since departing the WBPL and Ahli Al-Khaleel in 2016. A move to Wadi Degla started brightly but the player's progression was torpedoed following the firing of Patrice Carteron. After being frozen out from the first team by Mido, Batran moved to Al-Quwwa Al-Jawiyya but his contract with the Iraqi giants was voided mere weeks after his arrival which facilitated a move to Al-Jazeera for the 2018/19 season.

Visa problems delayed his European move which was slated for last summer during the Croatian pre-season. With the visa finally secured, Islam Batran can make the move but will have to wait until the registration period opens up next summer.

The Coronavirus crisis however, has thrown another wrench in the move. Batran's agent, Majid Al-Balawi, told SuperSport that a deal was in place to have Batran play with Sahab of the Jordanian top tier until he could be registered with his new Croatian club.

When pressed to reveal the identity of the club- Balawi explained that there were two offers on the table- one from relegation battlers Istra 1961 and one from 2016/17 Champions Rijeka.

Rijeka was the club of the Sharbini brothers who were involved in a nearly decade long saga over committing to play for the Palestinian national team. Ahmad and Anas Sharbini rank first and third in number of Croatian League goals scored for the Istrian club.

Batran ultimately chose to join Rijeka, a club that has established itself as one of the country's best football teams in the last decade. Rijeka broke Dinamo Zagreb's 11 year consecutive streak of titles when they won in 2016/17 and have finished no lower than second since the 2013/14 season.

With 26 games played, NK Rijeka are in second place with ten matches left to be played in the league season.

There has been no official word as to whether the agreement between Batran and NK Rijeka will remain in place in light of the suspension of league football in Croatia and the rest of the world.